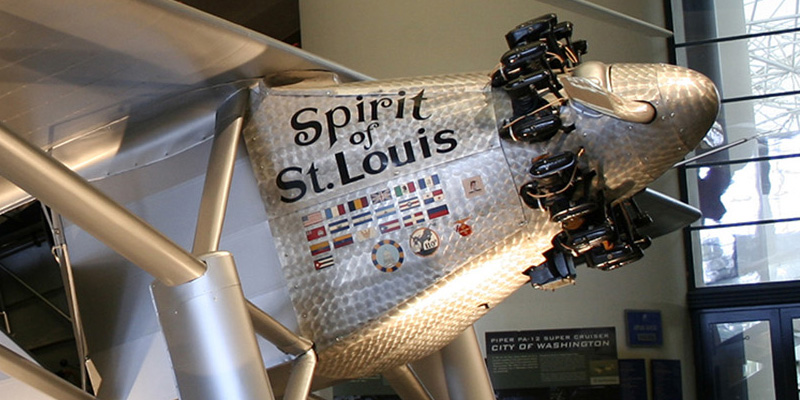 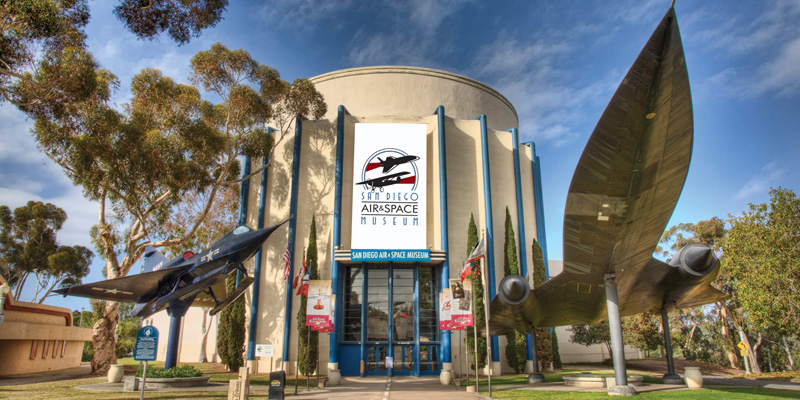 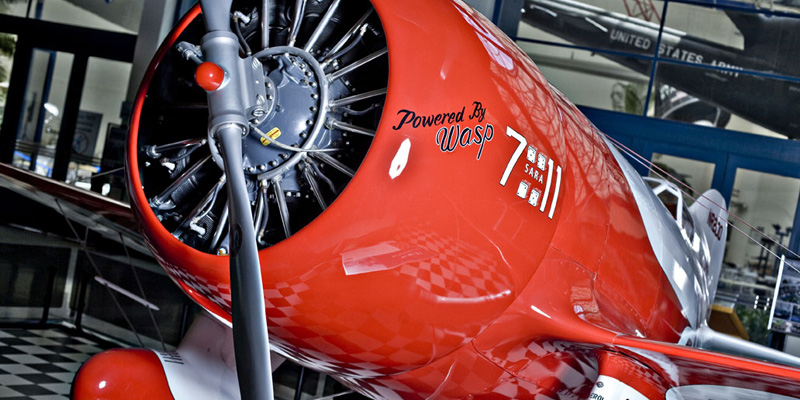 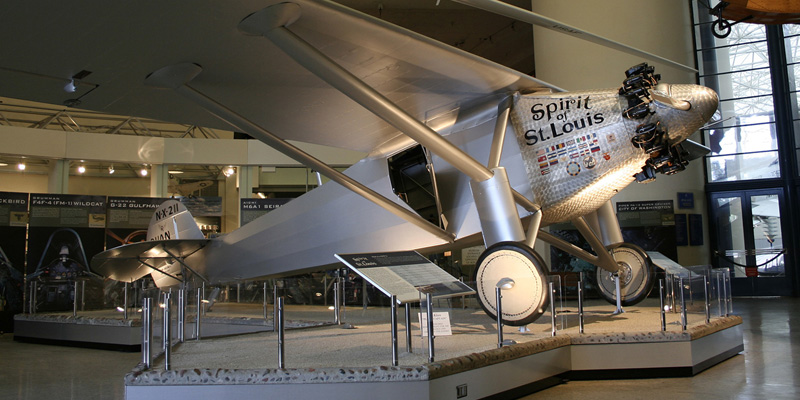 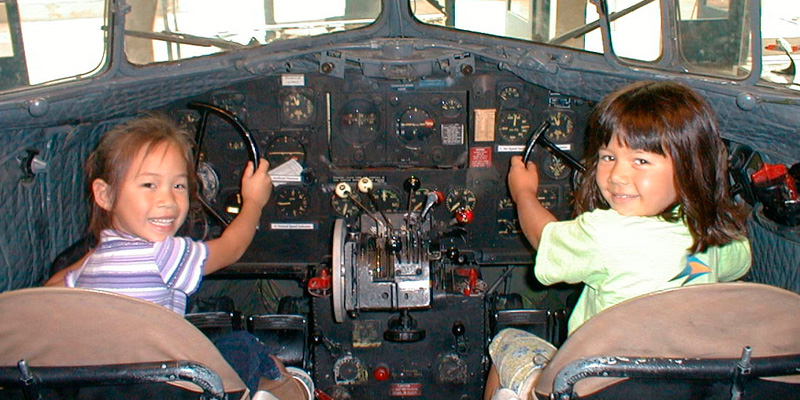 Please note, children under the age of 12 must be accompanied by an adult.

From the first hot air balloon ride in 1783 to the International Space Station, people never tire of going up, up and away. This top museum's collection showcases all types of excursions — and don't miss the unique 3-D/4-D Zable Theater, where you feel like you're flying, too.

Science, space and aviation history all become real at the San Diego Air & Space Museum—California’s official air and space museum. This venue is a dynamic monument built to celebrate aviation and space flight, to educate the public about aviation’s social and historical significance, and to inspire students to excel in science, engineering, technology and mathematics. With San Diego being one of the great American aviation hubs, it’s only natural to pay a visit to this unique museum when you are in the area.

Your journey through the history of flight at the San Diego Air & Space Museum begins as you stand beneath a model of the Montgolfier brothers’ hot air balloon of 1783 — the first manned vehicle in recorded history to break the bonds of gravity and lift humans above the Earth. Get a sense of the excitement and danger of air combat and marvel at the entertaining and risky antics of the barnstormers of the 1920s in the Golden Age of Flight Gallery.

As you move through the museum, it’s difficult not to stand in awe of the mint-condition aircraft, including the Spitfire Mk. XVI, the Navy F6F Hellcat and the A-4 Skyhawk jet. The museum’s other acquisitions are no less stunning, including the Wright EX Vin Fiz, built in 1911. You’ll also see smaller, but no less important, artifacts, such as the Apollo XI Space Pen. The beautifully restored airplanes on display at the San Diego Air & Space Museum give you a newfound appreciation for the engines and machinery which propelled these classic military aircraft during World War II, Korea and the Vietnam conflict and for the evolution of technology over the decades. The Air & Space Museum's display of space age technology does no less than inspire, giving insight into man’s long-held desire to journey to the stars and recounting how in the last century desire became reality.

The San Diego Air & Space Museum lets you go on a voyage of the imagination inside its unique 3-D/4-D Zable Theater, where you can see such lifelike films as “Jetpack Adventure,” “Fly Me to the Moon,” “The Red Baron” and “Space Chase.” The museum also occasionally features unique special exhibitions. Opening in October 2015 and running until the end of 2016 is “Da Vinci: The Ultimate Innovator,” featuring more than 90 inventions, robotics, machines and reproductions of artworks from the greatest inventor of all time, Leonardo da Vinci.

Present your pass at the admissions counter. Special exhibits are not included with your pass. For current exhibit and upgrade information, please call (619) 234-8291.

Please note, children under 12 must be accompanied by an adult.

Thanksgiving Day and Christmas Day.
All holiday hours are subject to change without notice.

Free admission for San Diego County residents and active duty military and their families on the 4th Tuesday of each month.

Special exhibitions may be an extra charge. For current exhibit and upgrade information, please call (619) 234-8291.