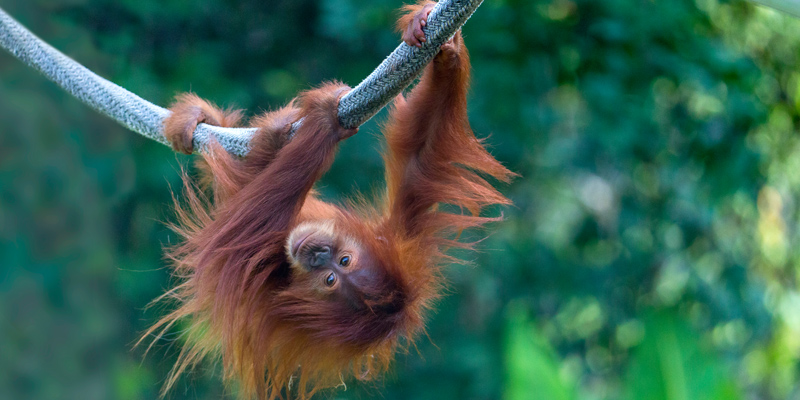 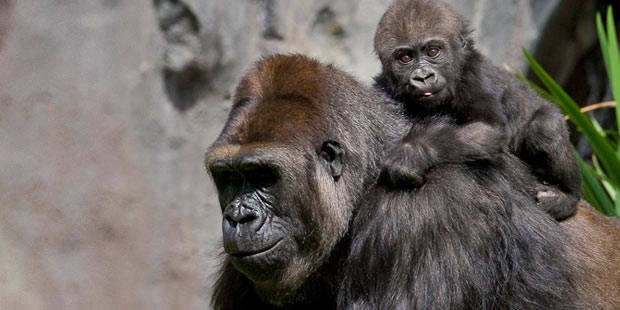 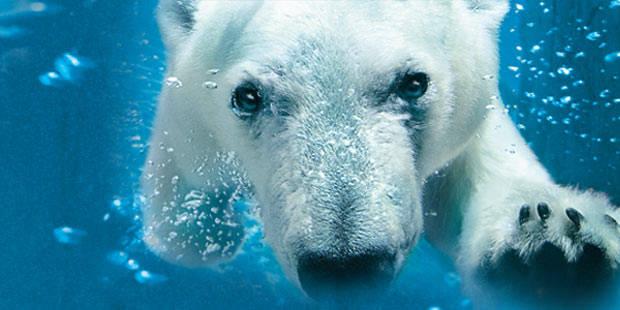 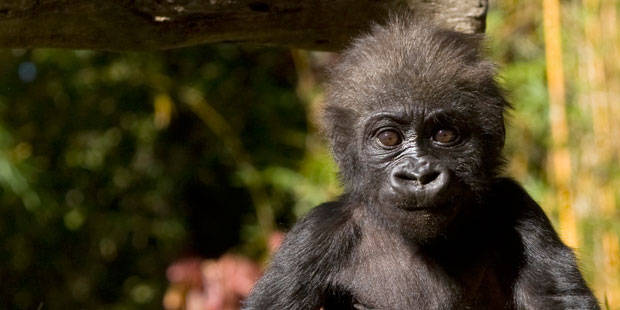 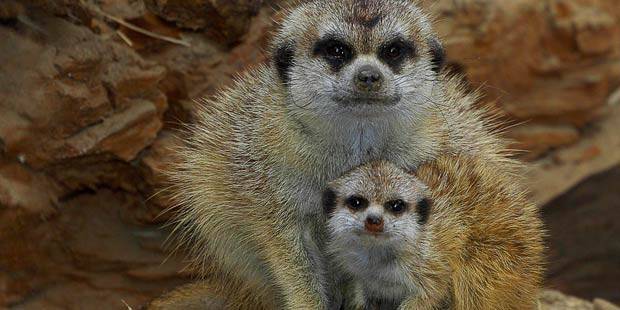 Ranked the #1 zoo in the world by TripAdvisor!

Visit over 4,000 rare and endangered animals and over 650 unique species and subspecies from all over the world at one of San Diego’s most popular attractions, the San Diego Zoo – 100 acres of animal-themed exhibits and habitats right in Balboa Park.

You’ll get to get up close to thousands of animals, watch entertaining and educational animal shows, learn about zoo keeping and wildlife conservation efforts, and more at this action-filled park.


The zoo is home to thousands of animals, including giraffes, koalas, polar bears, elephants, gorillas, rhinoceros, Galápagos tortoises, anacondas, Tasmanian devils, crocodiles, and lots more. The zoo features a massive aviary, right in the middle of the park, so you can walk among free-flying birds from California and way beyond.

Insider tip: start your visit to the Zoo with a ride on the Guided Bus Tour for an overview of the zoo’s layout and top exhibits, then use the Kangaroo Express Bus to get around to different areas in the park you want to visit and be sure to plan your day around any animal shows or keeper talks you want to see.

Fun fact: the San Diego Zoo qualifies as an official botanic garden; be sure to take note of its collection of over 700,000 exotic plants.

You’ll find much to see and do here, and there are acres of rolling, scenic exhibit areas to explore.

A trip to San Diego would not be complete without a visit to this world-famous zoo, so get ready for a walk on the wild side! You’ll see the beauty of the Animal Kingdom in the San Diego Zoo’s many naturalistic habitats, and you’ll meet friendly staff who is dedicated to the animals’ care and well-being. Don’t miss this San Diego classic!

Skip the main ticket line! Head straight to the turnstiles for park entry. Your San Diego Zoo 1-Day Pass ticket includes unlimited use of the Guided Bus Tour, Kangaroo Express Bus, Skyfari aerial tram, and all regularly scheduled shows. ID will be required when using the pass at San Diego Zoo. Last name of purchaser must match name on ID.

Please note: you must enter the park before 5:30PM. Once inside, you can stay until closing.

Open 365 days per year.
Closing times vary based on season.

From the North (Southbound): From I-5 (Los Angeles and Orange County), take the Pershing Drive exit and follow the signs. From Interstate 15 (Escondido and Riverside), take State Route 163 south to the Park Blvd./I-5 South exit. Exit at Park Blvd. Turn left on Park Blvd. and head north; Zoo entrance is off Park Blvd. at Zoo Place. From the South (Northbound): From Interstate 5 (Mexico), take the State Road 163 north exit, then the Zoo/Museums (Richmond Street) exit and follow the signs.