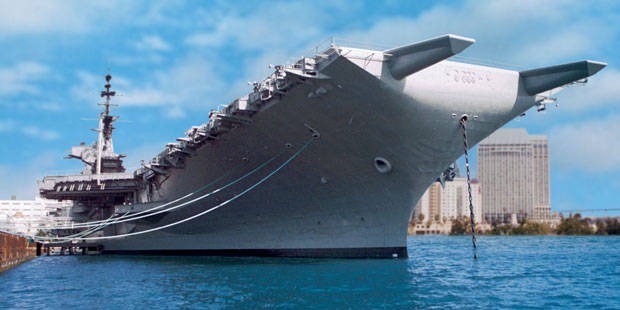 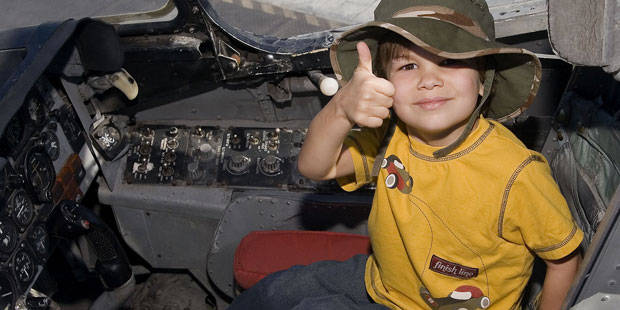 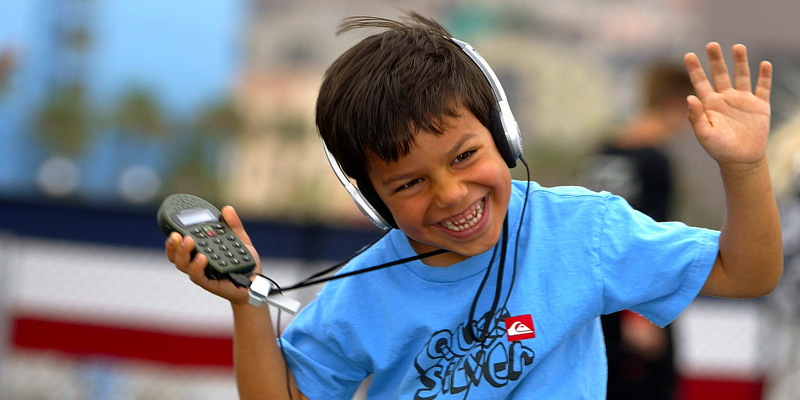 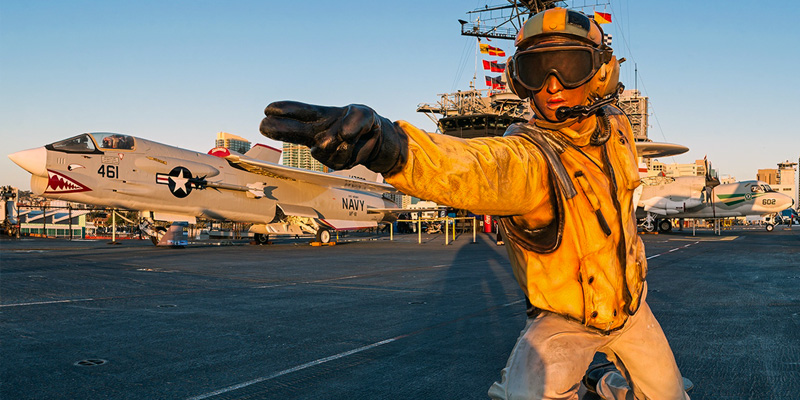 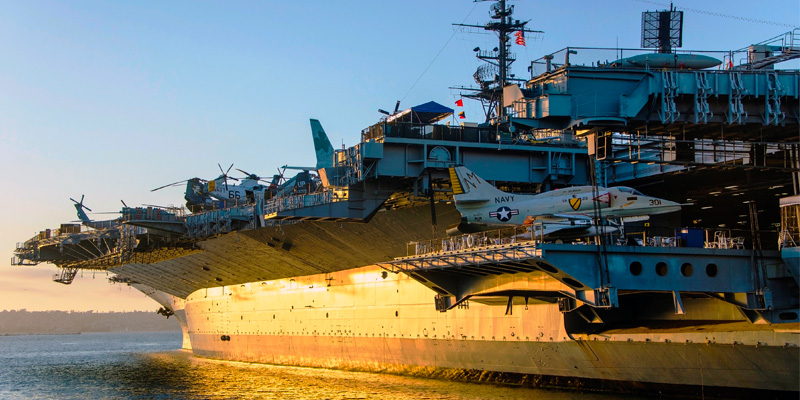 Visit a San Diego icon and walk on board the USS Midway Museum aircraft carrier, docked right in the San Diego Bay.

You’ll get a headset with pre-recorded information (available in English, Spanish, French, German, Chinese and Japanese) so you can go on a self-guided tour of the ship’s 60 exhibits and collection of 29 beautifully restored aircrafts. The audio tour is narrated by Midway sailors who bring the Midway’s history to life with stories of their first-hand experiences of living aboard the ship while at sea for months at a time.

On the tour, you’ll learn all about the ship’s nearly 50 years of service and operation and the over 225,000 sailors that served aboard the craft through the museum’s fascinating exhibits, multimedia displays, and interactive experiences—you’ll even get to see inside the ship’s jail, sleeping quarters, and flight control deck.

This floating museum’s prime location allows you to get beautiful waterfront views of the San Diego coastline and downtown skyline from the ship’s flight deck.


Exhibit highlights and things to do:

The USS Midway is one of San Diego’s most unique tourist destinations. This floating museum offers visitors a phenomenal way to spend a sunny afternoon on the water while learning important historical lessons and paying tribute to the men and women who have courageously served in some of the nation’s most pivotal conflicts. The Midway staff prides itself on its dedication to making sure the aircraft carrier is handicapped accessible, with ramps, elevators, and loaner wheelchairs.

Skip the main ticket line! Head straight to the ships entrance and present your pass for admission.

Thanksgiving Day and Christmas Day.
All holiday hours are subject to change without notice.
Open in Map App